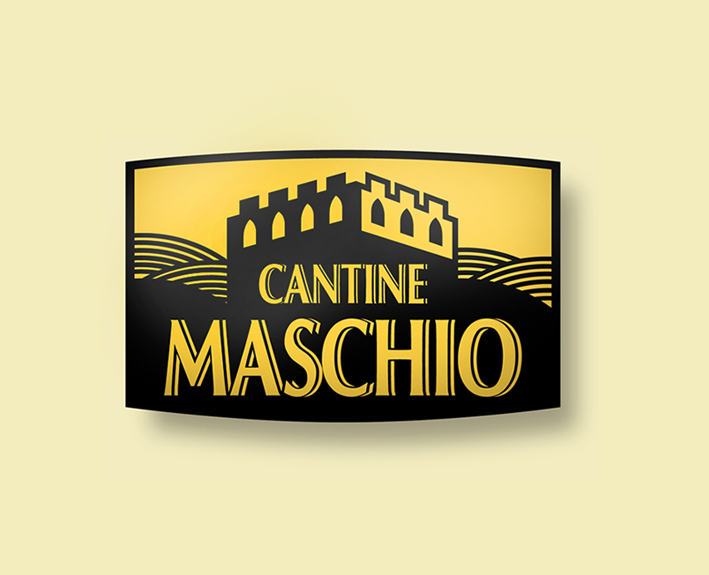 The roots of Cantine Maschio’s passion for wine are as old as the vines on the Veneto’s hills.

The story began in 1973, when Bonaventura Maschio turned his family’s century-old distillery into a winery that even then was state-of-the-art in terms of its technology and production methods. It now produces the two biggest-selling wines in Italy, Maschio Chardonnay and Maschio Pinot Rosa.

The wines produced by Cantine Maschio come from grapes grown on the hills of Valdobbiadene and Conegliano and in the Piave Valley.

This is the land of Prosecco, an area that extends from the rugged beauty of the Dolomites to the refined elegance of Venice, where vines have been cultivated for more than 3,000 years.

The history of Cantine Maschio is also the history of Prosecco, a wine which, with its fresh, light and lively style, has created a new type of drinking geared towards conviviality, the aperitif and the cocktail known as a “spritz”.

The Venetian tradition of the ombra (a glass of wine drunk with friends at the osteria), has become a passion that has won over the most discriminating and enthusiastic of consumers.

To stay up to date with our latest news and events, subscribe to our
Newsletter